The feature is bright! 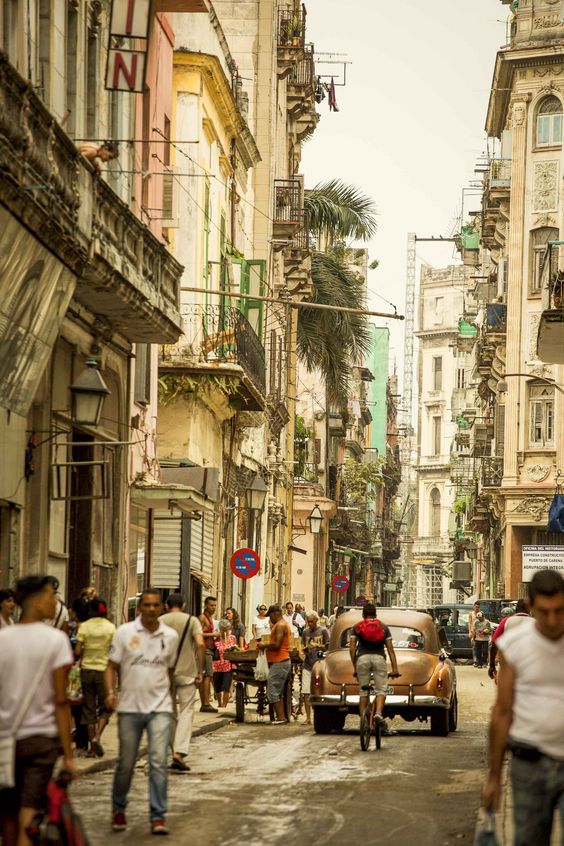 Henry Disotuar, recently graduated as master in filmmaking, was selected to participate in the “Scenario Atelier” of the Flanders Film Fund. This means the young director can count on the support of the fund in order to start writing his first feature film. The Cuban/Belgian director plans on returning to the charming setting of his latest short film “La Manzana”. His future project, with working title “Nikki in Paradise”, will also be filmed in Havana, Cuba. CONGRATULATIONS!!