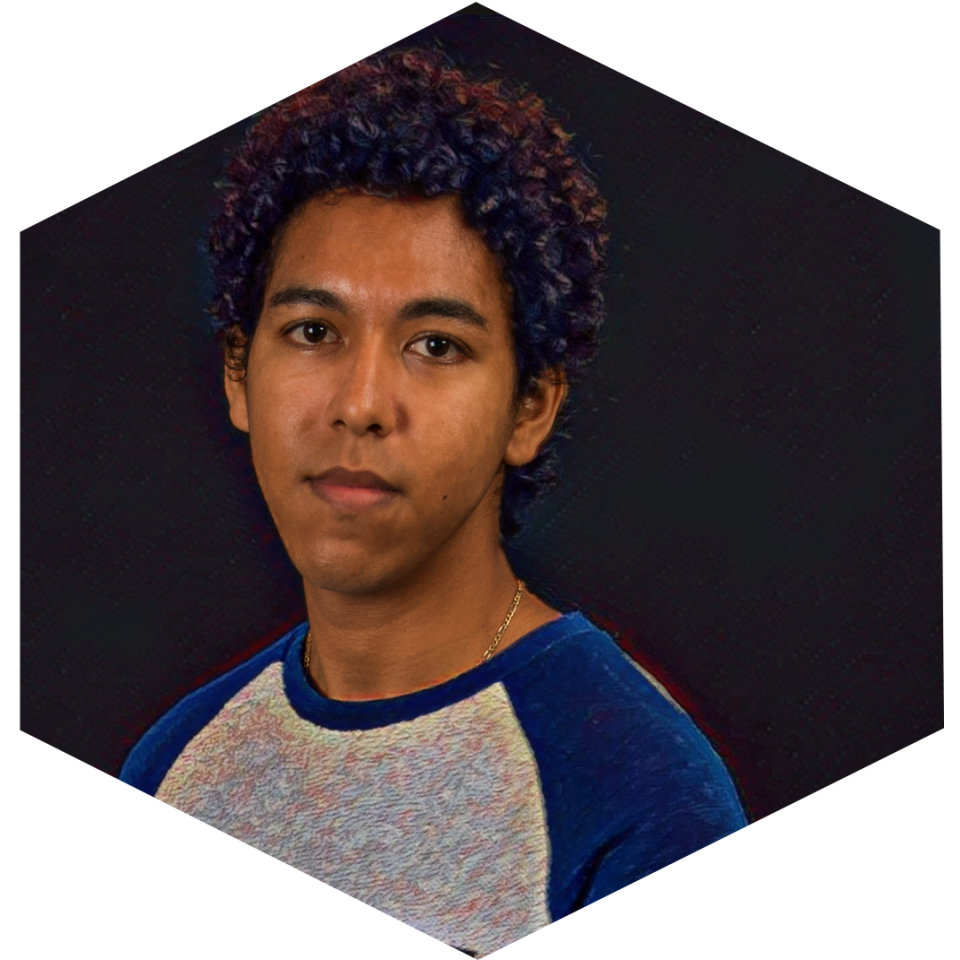 Henry Disotuar was born and raised in the suburbs of Santiago de Cuba, the second largest city of Cuba. At the age of 10 his mother remarried and they both moved to Belgium. This significant turn of events marked him as teenager and is omnipresent in the director’s work.

Remarkable in the work of the young (24 years) director is the accomplishment of deep narrative, complex characters and the ability to tell a compelling yet subtle story. Diversity, the blurring margin of cultures and dysfunctional family ties  are some of the reappearing themes in his character driven stories.