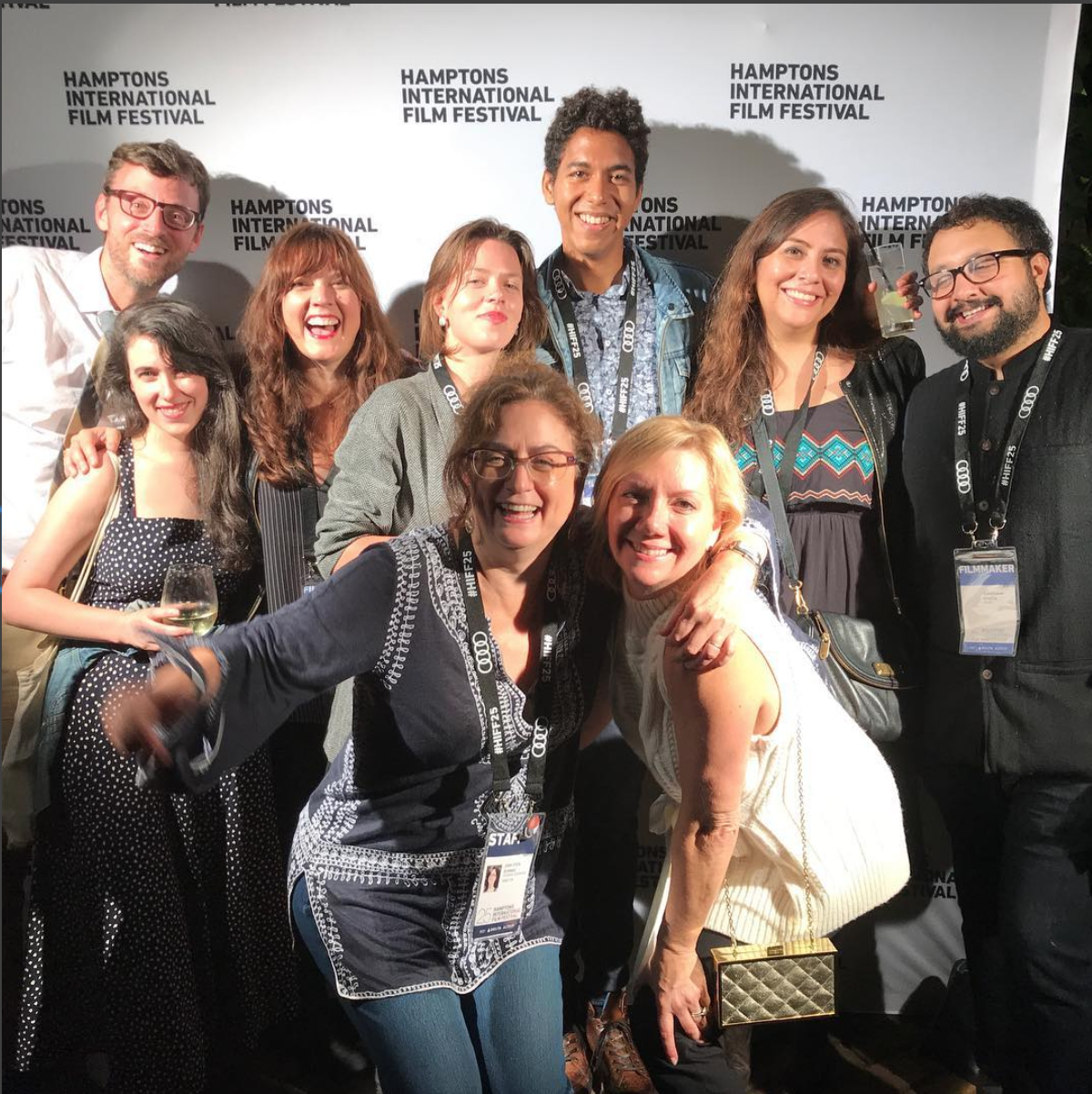 “La Manzana” was one of the winners at the Hamptons International Film Festival!